Anderson-area pastor and nationally syndicated radio host Jim Lyon’s first book, Go Ahead. Ask Anything. is set to release nationwide June 21, and Elden Creative Group was tasked with the honor of re-designing his personal website to go along with it.

The book, which was born from Lyon’s popular sermon series by the same name, tackles tough issues such as Illegal Immigration, Sexual Temptation, Death, Homosexuality, and more. Those interested are encouraged to attend the book’s official release on Monday, June 20th 6:30-7:30 at Madison Park Church of God in the Crossroads Auditorium. 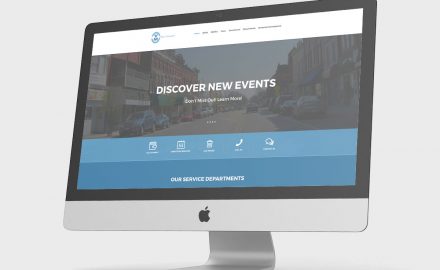 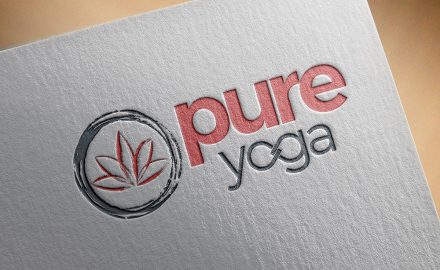 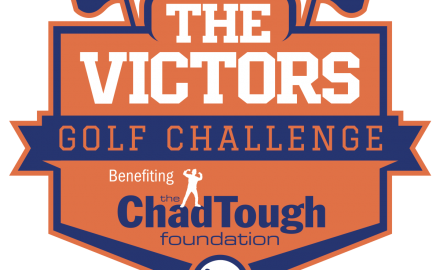 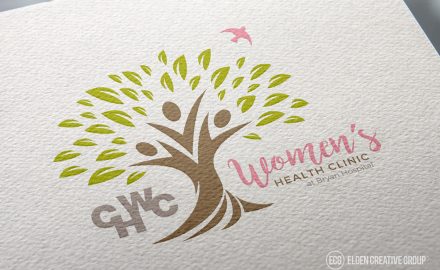